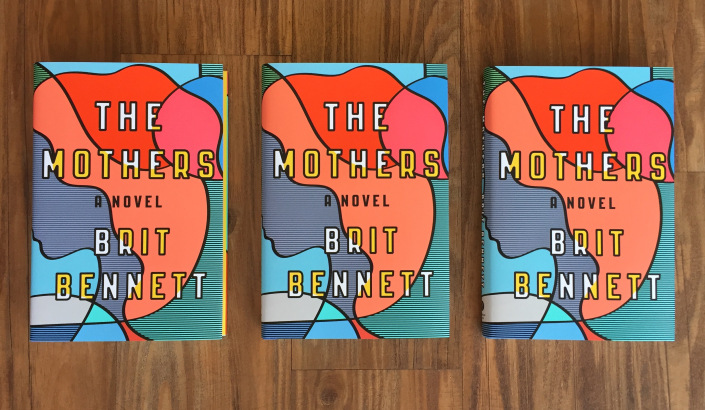 My mother had already experienced so much humiliation and fear. She shouldn’t have to worry about my traveling through the South in 2016.

Soon after, I was out with a friend in Brooklyn and told her about my mother’s wariness. A white woman at the bar interrupted our conversation to tell us, “Actually, Nashville is a very progressive city.” I didn’t fully process that moment until the following morning. A white stranger, whose mother would never worry about her traveling to Tennessee because generations of her family had not been terrorized by white Southerners, jumped into my conversation to tell me that my mother’s fears were wrong. I thought about that woman during my Paris interviews, where some journalists seemed skeptical of my curt answer, and others nodded sagely, saying, “Well, race is not a problem here.” That’s the funny thing about racism. Somehow, the racists are always somewhere else.

In Trump Time, the clock moves backward. The feeling that time itself is reversing might be the most unsettling aspect of a most unsettling year. What else is Make America Great Again but a promise to re-create the past? Through his campaign slogan, Trump seizes the emotional power of nostalgia, conjuring a glorious national history and offering it as an alternative to an uncertain future. He creates a fantasy for his base of white Americans but a threat for many others. After all, in what version of the past was America ever great for my family? “The good ol’ days?” my mother always says. “The good ol’ days for who?”